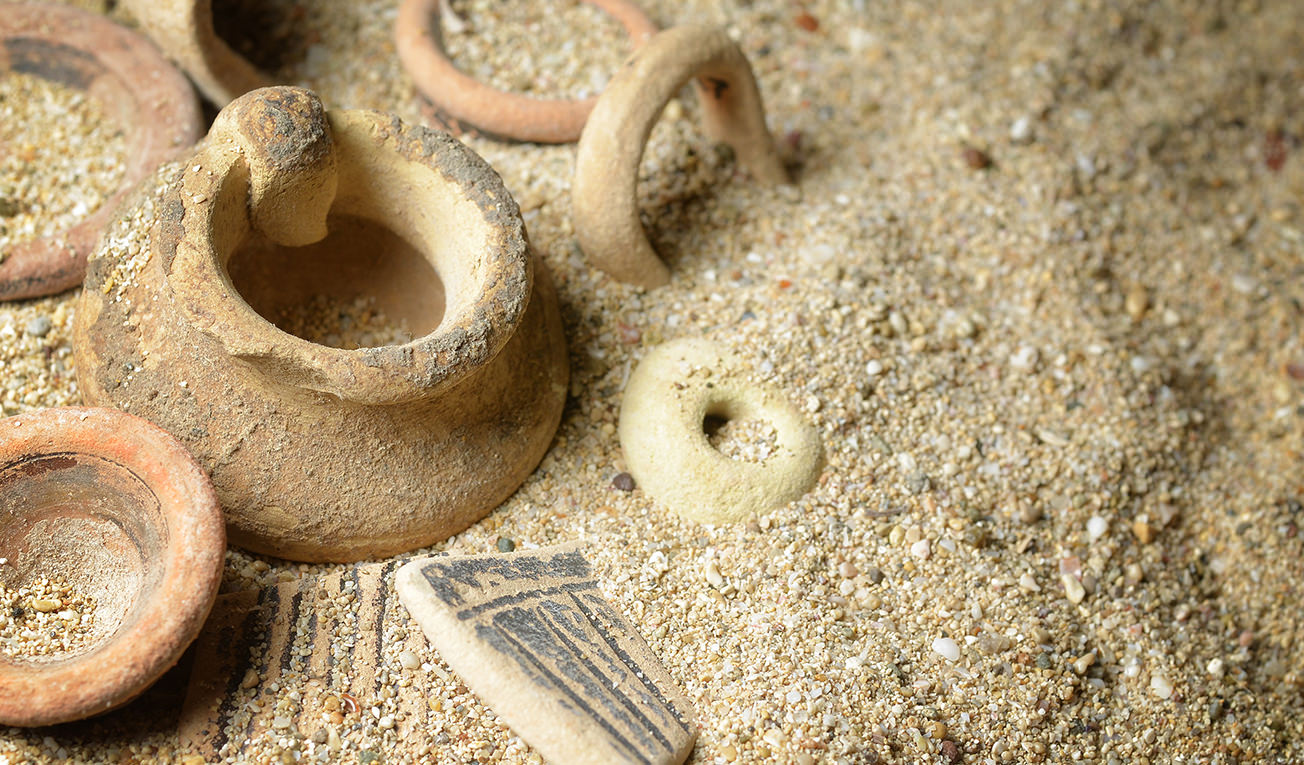 Although today’s dental implant procedures have a high success rate and the implants themselves can last for decades without the need for repair or replacement, tooth replacement surgery wasn’t always a guaranteed success. While a variety of materials ranging from shells to gold have been used in an effort to replace missing teeth, most efforts ended in failure. The history of dental implants began thousands of years ago, but it wasn’t until 1978 that dental implant technology entered the modern age of dentistry.

In 1931, amateur archaeologist Dorothy Popenoe discovered the lower jawbone of a young Mayan woman with three missing teeth replaced by teeth-shaped shell pieces implanted into her jaw at the Playa de los Muertos (Beaches of the Dead) archaeological site on the north coast of Honduras. The jawbone, dated back to 600 A.D., showed bone growth around two of the three implants as well as tartar build-up around the implants, marking it as one of the earliest successful and functional dental implants. Approximately two hundred years later, the Mayans began to utilize stones as well as shells for dental implants.

In the 1500’s, Europeans used teeth collected from the poor as well as from cadavers for the purpose of transplanting them to replace missing teeth in the mouths of the rich. By the early 1760’s, Scottish surgeon John Hunter noted that the low success rate of dental implants in that era could be improved if the teeth to be implanted were fresh and matched the size of the teeth to be replaced. However, while one of Hunter’s patients claimed to have three teeth implanted by Hunter survive for six years, the surgeon’s observations did not drastically improve the success rate of dental implants during that time.

By the 1800’s the practice of collecting teeth from corpses and the poor had ceased in Europe. The first documented dental implant, performed in 1809 by J. Maggiolo, involved inserting a gold implant tube directly where a tooth had been recently removed. While the implantation site was permitted to heal prior to the addition to a crown, the process was ultimately a failure due to major inflammation of the gums. Other implants were made of porcelain, silver, and iridium tubes and suffered equally low success rates.

Experimentation on creating an effective dental implant continued through the early to mid 1900’s. In the 1930’s, the Strock brothers successfully utilized orthopedic screws to replace individual teeth in humans and dogs in their experiments and are generally thought to be the first to successfully implant a man-made tooth implant into bone. Dr. Linkow presented a “blade implant” in 1966 that was meant to anchor itself by creating a groove in the bone. However, the implant had a low success rate due to the implant coming loose and requiring removal after subsequent infection. Two years later, Dr. Small introduced the concept of inserting implants from underneath the chin, a practice that was discontinued due to the invasive nature despite the high success rate.

While performing experiments to study bone regeneration in 1952, Swedish orthopedic surgeon Per-Ingvar Brånemark discovered that the titanium chambers he had implanted into the fibulas of rabbits had fused with the bone, preventing removal. After several years of extensive studies and experiments to confirm his findings, Brånemark used the titanium dental implants he had designed to provide a volunteer patient with an implant-supported bridge in 1965 that was still functional at the time of the patient’s death in 2005. Brånemark continued his research on private patients and presented his threaded titanium implants to the dentistry community in 1978. Brånemark’s system was introduced to the United States in 1982, where it met the approval of the American Dentists Association.

Today’s dental implants are improved and slightly modified versions of Brånemark’s original design. With tapered ends and roughened surfaces, the insertion of dental implants causes less trauma to the implant site and expedites the healing time by permitting bone around the implant to attach to a greater surface area of the implant. Between the advances in dental implant technology and dental surgery, modern dental implants boast a high long-term success rate whether used to replace a single tooth, several teeth, or to support partial or full dentures.

This video will forever change your view on Smiling!