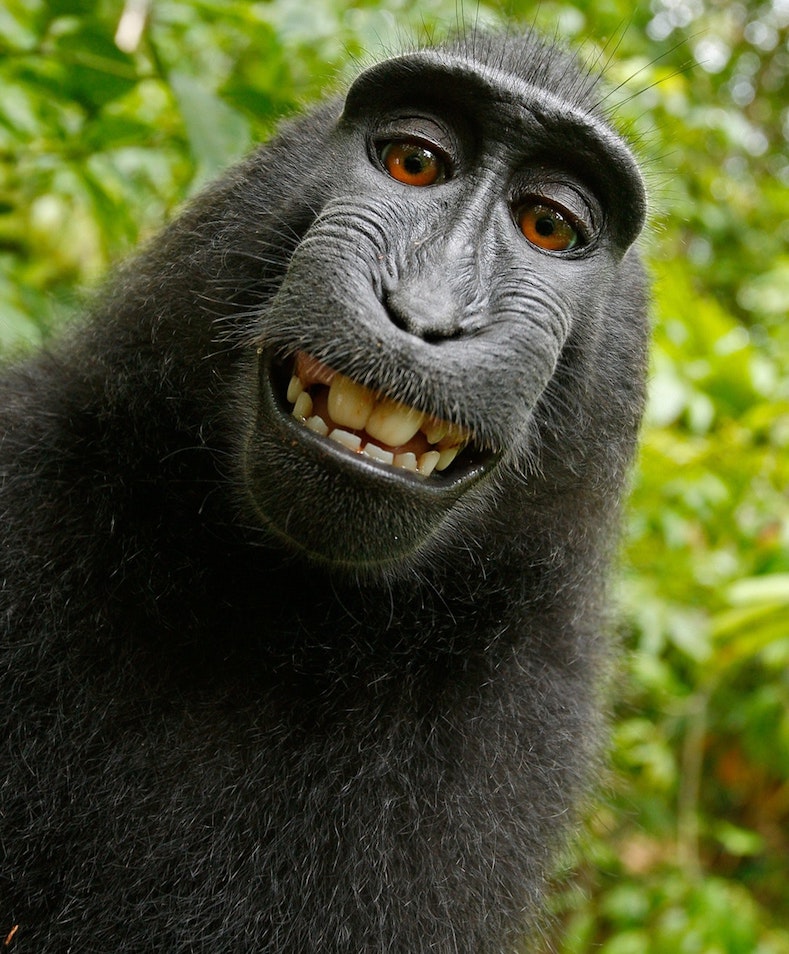 What if you had more than 25,000 teeth to take care of? Imagine all the time you would spend brushing and flossing. Thankfully, humans only have 32 adult teeth, but there are plenty of animals that have quite a few more teeth. Let’s look at which animals have the most teeth. Be prepared to be shocked!

Snails are tiny little creatures. Even the largest variety, the African giant snail, typically only grows to a size of 30 cm. in length and 18 cm. in width, so it’s shocking to find out that they have around 25,600 teeth. A snail, whose mouth is comparable to the size of a pinpoint, has more teeth than any other animal in the world. Referred to as “radula”, they are microscopic in size, but they are all there. Unfortunately for the snail, this doesn’t speed up their ability to eat. It can still take them up to 2 days to eat a small piece of lettuce.

An oceanic dolphin usually has around 260 cone-shaped teeth that are approximately 1 cm. in diameter. They are spaced evenly apart and designed to interlock. This makes it easy to capture their pray. In most cases, they don’t even bother to use their teeth to chew. They simply swallow their prey whole. Like humans, when a dolphin loses a tooth, it is gone for good. They cannot grow back.

Although they are one of the smaller species of dolphins, long- snouted spinner dolphins usually have up to 252 long, sharp teeth that resemble spears hidden in their long, slim snouts. This makes it easy to snap up plenty of squid and fish when they get hungry. With an average length of 7 ft. and a weight of 170 lbs., they probably get hungry quite frequently.

These creatures, whose looks leave something to be desired, are known for having one long claw and between 80 to 100 teeth. Their diet is primarily made up of ants and termites, as well as larvae, vegetation, snakes, spiders, and worms. Unfortunately, the giant armadillo is considered a threatened species due to the frequent destruction of their preferred habitat and poaching for their meat.

Found in South Africa, the bat-eared fox is best known for his huge bat-shaped ears, which usually measure more than 5 in. long. However, there is something else that sets them apart from other species of foxes. They can have up to 50 small teeth, most of which are usually molars. However, their teeth aren’t that terribly important for eating. They tend to eat a diet that primarily consists of insects, particularly termites.

Perhaps best known for their hand like feet and having a pouch to carry their young, opossums should also be recognized for their 50 sharp teeth that give them a menacing look. When cornered, opossums are quick to bare their teeth in a show of aggressiveness in the hopes of scaring away whatever presents a threat to them. However, they very rarely actually bite anyone. Their teeth do come in quite handy when they become hungry. They can and will eat just about anything thanks to their teeth.

Will porcelain veneers straighten my teeth?

What is the Correct Way to Floss?