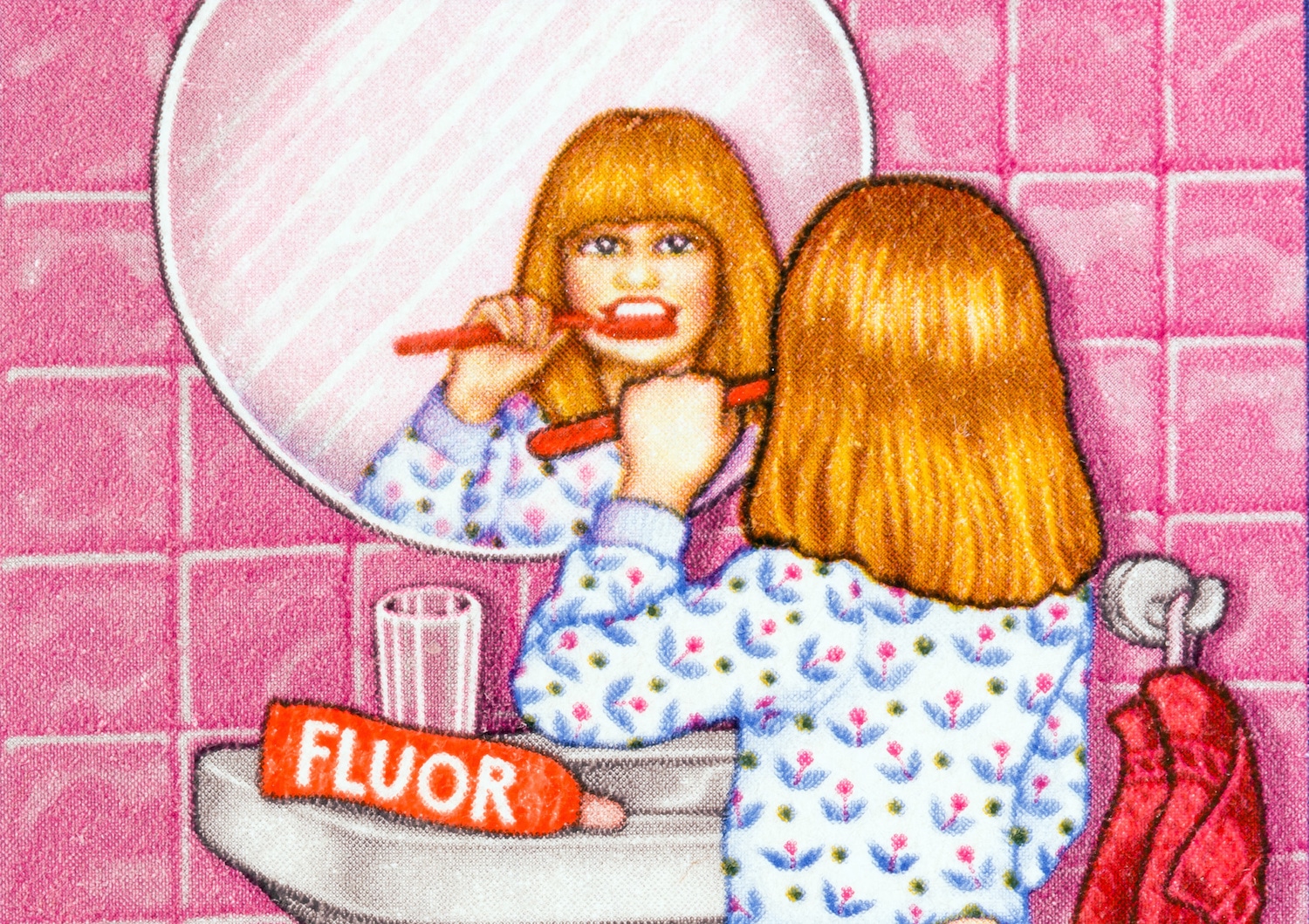 Americans brush their teeth more than 200 billion times a year and spend 1.8 billion dollars on toothpaste. Before toothbrushes were invented in in 3000 BC, the Egyptians are believed to have started using a paste to clean their teeth. Ancient toothpaste was likely used for some of the same concerns that we have today – keeping teeth and gums clean, whitening and freshening breath. The ingredients used were the powder of ox hooves, ashes and burned eggshells. The Greek and Roman formula was much more abrasive. Their toothpastes included oyster shells and crushed bones. The Romans also added flavoring to help with bad breath. The Chinese used a variety of substances such as ginseng, herbal mints, and salt. During this time, the majority of toothpaste was still reserved for the rich and wealthy.

In the eighteenth-century, England added Borax to their toothpaste and sold it in ceramic pots. In the 1800’s, other versions of toothpaste contained soap. Later, chalk was added. Also during this time, toothpastes were actually powders. Later, a new toothpaste in a jar called Creme Dentifrice was developed. In 1873, Colgate first began mass production of their toothpaste in jars. They also introduced its collapsible tube similar to modern-day toothpaste tubes. Toothpastes still contained soap until 1945 which was not very appealing. Later, fluoride was added for it’s preventive and cleaning qualities. In the second half of the twentieth-century, modern day toothpastes were developed to help with certain diseases and conditions. Advances included whitening toothpastes, and those that provide protection against gum disease, plaque, and bad breath. Toothpastes also became less abrasive at this time.

Today, toothpastes contain everything from special coloring to special flavoring. They come in a variety of consistencies including smooth paste foam. Toothpaste tubes has of course been the most successful, and there are now numerous types to choose from that meet specific needs.

That was a fun look at the history of toothpaste.  We’re lucky to have such a wonderful variety to choose from, at an affordable price. Always remember to get your dental checkups as well as brushing regularly. Contact us today at Lifetime Smiles today to make your appointment.

How Dental Care Changes As You Age

The Amazing History of Dental implants