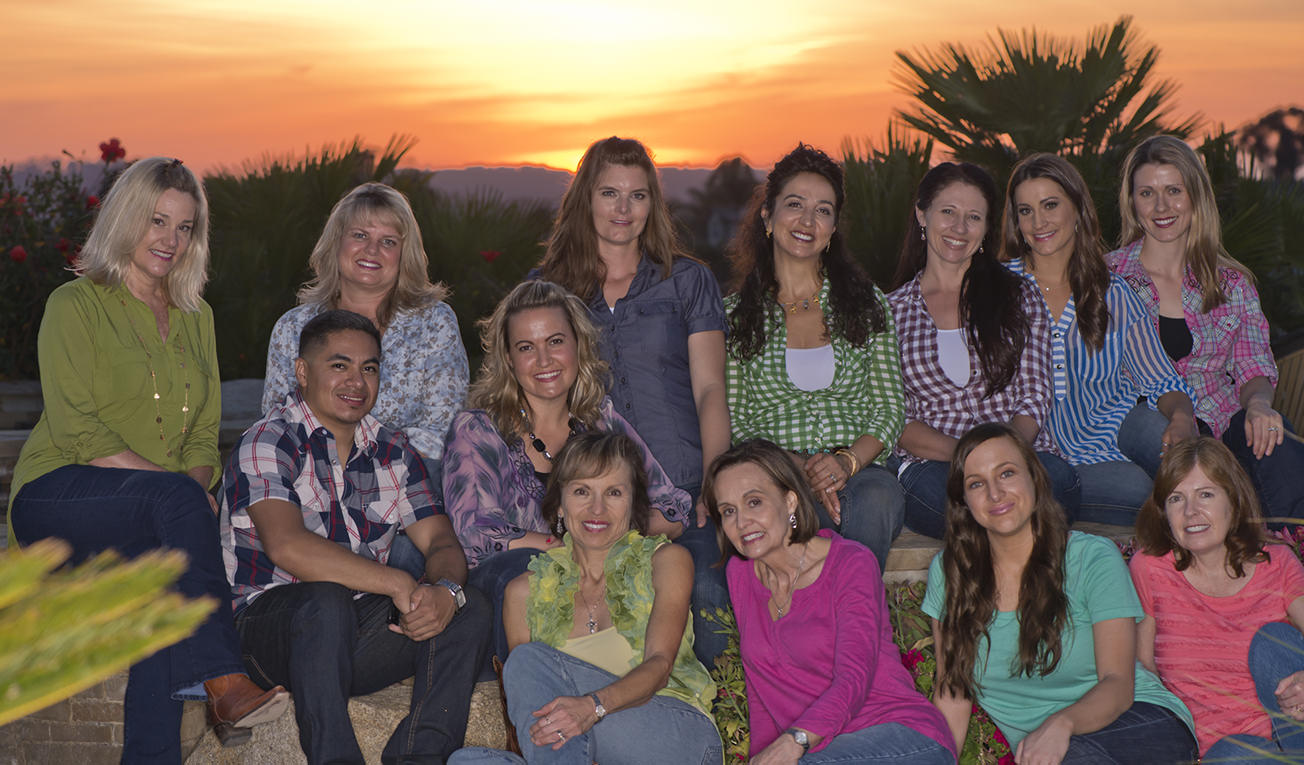 Every word in the dictionary has a story behind it, no matter what language it is written in. Similarly, some words may hold the history of a place. The meaning of the word Escondido is “hidden”, which is a word of Spanish origin. As per some sources, the name is originally referred to as Agua–Escondido or ‘hidden water.’ Others say that it simply means “hidden treasure” Escondido is one of the oldest cities San Diego County that will celebrate its colorful history in the form of 75 anniversary of incorporation on October 8, 2014. It has grown to a beautiful small city in California’s North region, which occupies a shallow valley surrounded by Rocky hills, just north of the city of San Diego.

History of Escondido, CA:
The “Escondido Valley” was first found by Indians which was a good place to live, so they built their tiny villages here four thousand years ago. Their descendants left us legends and artifacts which adds color to our history. Many great tales are safely preserved in “Indian Stories written by Elizabeth Judson Roberts of the Southwest’. Scouting parties from the San^Diego Mission found the Indians here and pressed them as shepherds and caretakers services of the Mission flocks. The Indians who lived at the Missions after the Act of Secularization was passed in 1832, were given small parcels of land, but having no knowledge of ownership and property, they were soon cheated out.

The meaning of Escondido lies deep in San Diego history. Thirty ranchos, as the land allotments were called, saw large parcels distributed in San Diego County land, and acquired by men in political favor. One among these parcels of land was Rincon Del Diablo, which in 1843 was granted to Juan Bautista Alvarado, a regular of Los Angeles pueblo and San Diego. This grant consisted of 12,633 acres which is now “Escondido Valley” Rincon Del Diablo means “Corner of the Devil” which can be best explained as the section which was not under the jurisdiction of San Luis Rey nor San Diego Missions, or in other words “anything not held by the church belonged to the devil” Senor Alvarado built a pretentious six-room adobe on a little knoll in Dead Horse Canyon, but died on the ranch after only three years. In the 1850’s, his heirs decided to sell the property to Judge Oliver S. Witherby of San Diego who also was a member of San Diego’s first representative to the state legislature. Judge Witherby later decided to sell the property in 1868 to the Wolfskill brothers of Los Angeles for $8000.

As per the deed dated on October 1883, a group of investors from San Diego and Los Angeles bought the grant from the Wolfskill brothers for $128,000. Approximately 1 year later, they decided to sell their share to the Escondido Company. This was the first time in the history that the name listed on a document was Escondido. The Spanish name means ‘hidden’ and was probably chosen because the valley was surrounded by foothills. For development purposes in 1887 a branch line of the Santa Fe railway was extended to ‘Escondido’ which resulted in a great boon to the community for the transportation of passengers and cargo.

People who were settling in Escondido in the early nineties were generally well-educated and financially healthy. They built beautiful homes, some of which still portray beautiful styling and woodwork of the past. On October 8, 1888 the day came when meaning of Escondido came to existence because it was incorporated as a city with a simple form of government which consisted of five trustees elected by the people. One among them was elected as president/mayor, and his name was A.K. Crovath. People also elected the city clerk, treasurer and marshal. Soon enough our wonderful town was formed!

Like any town or city, their are bound to be growing problems. A period of depression followed the founding of the city in 1891, and the “Escondido Irrigation District” was organized. Unfortunately, many people were not able to pay their ‘irrigation taxes’. Finally, a compromise was worked out according to which upon payment of 43% of the total value of the land would be released from the bonded indebtedness. On September 9, 1905 crowd of three thousand people gathered at the Lime Street school grounds which are now Grape Day Park to celebrate the burning of the bonds. An annual celebration in remembrance of the bonds burning, on September 9, 1908, is now a historical date added to the community calendar. It was listed on that date as the “Grape-Day” because grapes were considered one of the most important agricultural products of the valley.

The answer of, “What is the meaning of the word Escondido?” is no longer a mystery. Each event that has occurred over the years has helped contributed to why the meaning of Escondido lies deep in San Diego history. It’s a beautiful place to live with plenty of things to do, and we must always remember to keep searching for that “hidden” meaning.

Sundays on the Terrace at Orfila in Escondido

I earned my dental degree at Midwestern University College of Dental Medicine in Arizona, a school that concentrated on comprehensive patient care with the newest techniques and materials. While there I was honored with an award from the American College of Prosthodontists. I am passionate about dentistry, and learning is a never ending journey in my career. Staying up to date allows me to provide the best care for my patients and contribute to a more positive perception of dentistry. I have attended countless hours of continuing education, including courses at Spear Education, the most innovative and respected dental education provider in the country. I love educating patients and helping them understand how to improve their oral health. I believe in always having a positive exchange with people and providing my patients with the same quality of dentistry I would give myself and my family. I look forward to seeing you at our office.